Can crowdsourcing disrupt Gartner? Tech community reacts to the Grid

Yesterday, we at G2 Crowd announced the Grid as our crowdsourced alternative to Gartner’s Magic Quadrant for rating enterprise software and technology.

Tech community reactions to the Grid

TechCrunch and Techworld wrote insightful stories about our Grid, and we’ve already received tons of great feedback from the enterprise tech community around the world that I want to share.

One common reaction to the Grid announcement was excitement; many of our peers in the tech community share our discontent with the status quo.

Here are the attributes of the Grid that users love:

On the flip side, many industry watchers shared valid concerns and skepticism. Can a crowdsourced Grid really disrupt Gartner’s Magic Quadrant?

Here are some of the questions they raised, and our responses:

We are still in early days and look forward to getting your input as we tune our model to help change the game in enterprise technology.

What do you think about the Grid from G2 Crowd? Do you love it or fear it?

Godard Abel is the co-founder and CEO of G2. He previously built cloud CPQ pioneers BigMachines (acquired by Oracle) and SteelBrick (acquired by Salesforce). 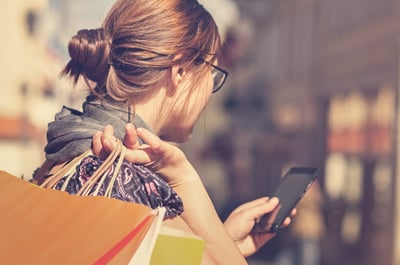 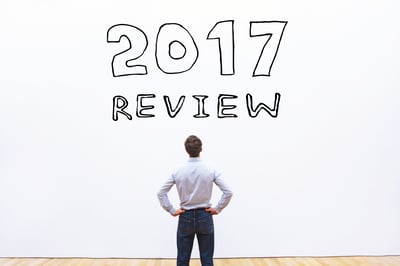 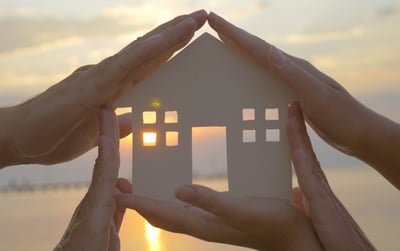